Taiwan’s Coast Guard Administration (CGA) performed its UAV actual drill around the coastal areas today with the intention to prevent the African Swine Flu (ASF) from entering and affecting Taiwan. CGA had purchased 8 UAV designed and made by AVIX Tech. (田屋科技) last year and following by another 12 UAV which is expected to be completed and handed over to CGA by the end of April, 2019.

Being a country closest to China, keeping ASF out of Taiwan is apparently the most crucial issue at the moment particularly after a dead pig found on a beach on an outlaying island in Taiwan last December had been tested positive for ASF recently.  In order to make meticulous and long-term preparations to combat ASF, CGA is committed to apply the most rigorous attitude and highest standards to limiting the potential for the disease to make its way into the country. UAV plays an essential and decisive role in carrying out the mission to ensure national health and economic stability.

A total number of 60 CGA members have been well trained by the UAV system provider with a two-weeks’ customized educational course which requires all the trainee to complete multiple academic tests and skill tests. The complete system design of the UAV enables the newbie pilots to well master every function including mission planning, may it be the surveillance and protection missions of coastal, or to prevent the invisible Swine Virus, they have shown themselves to be a highly competent pilot. 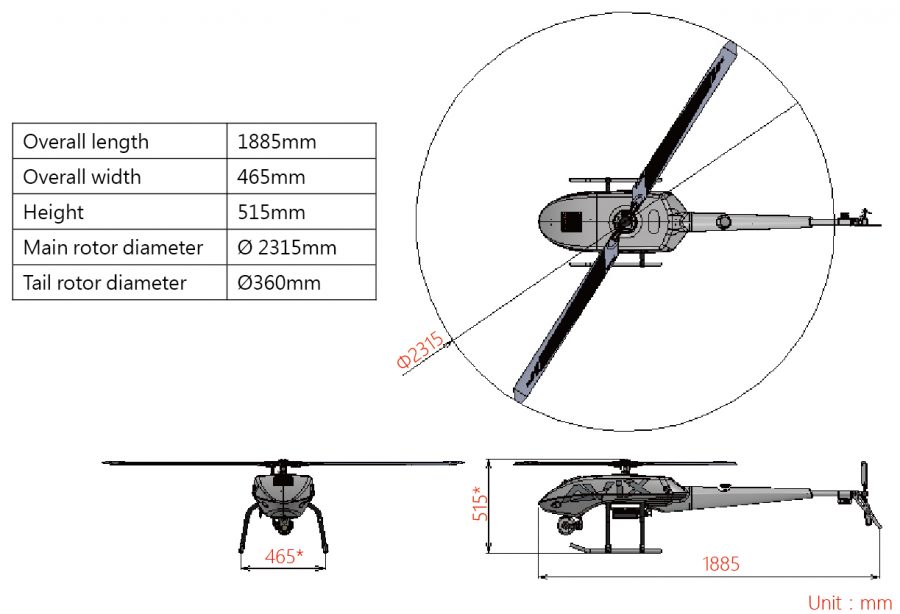 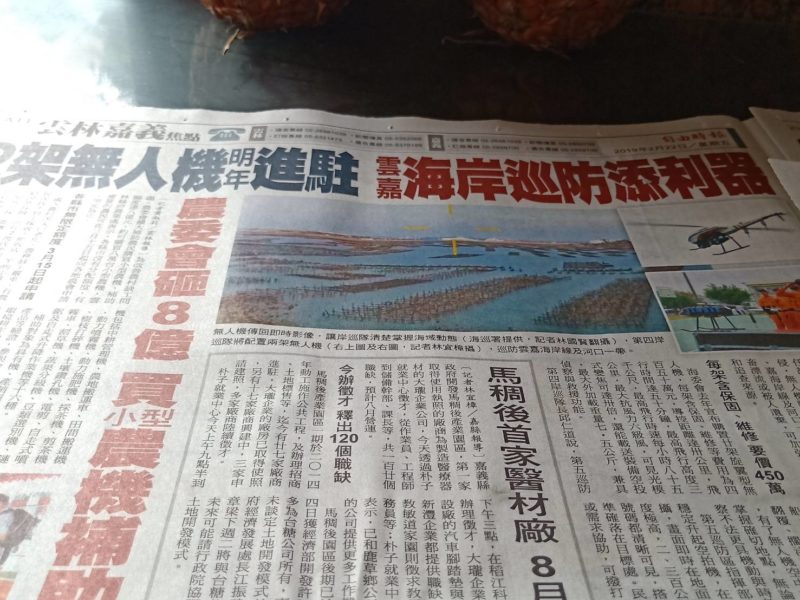 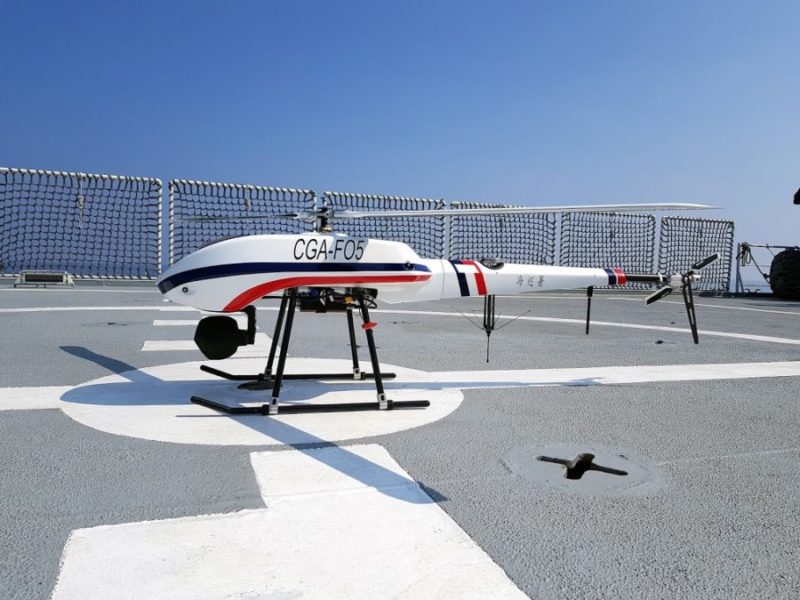 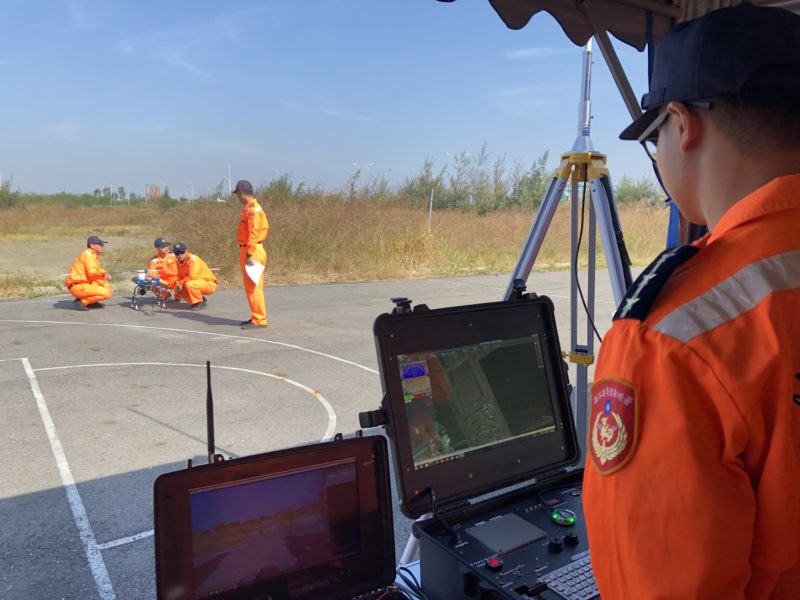 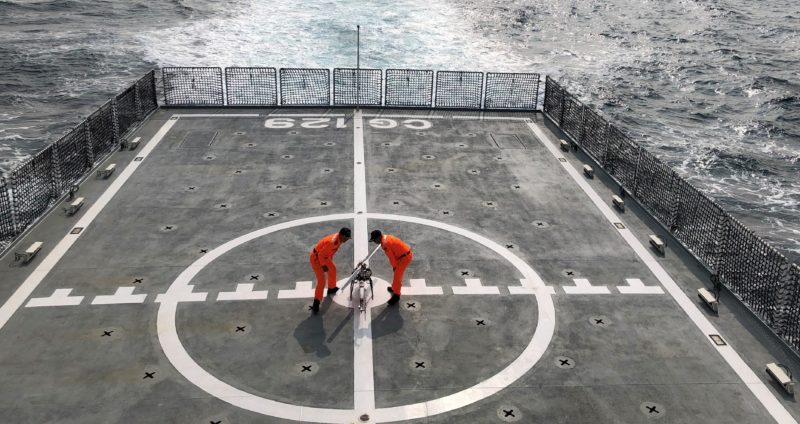 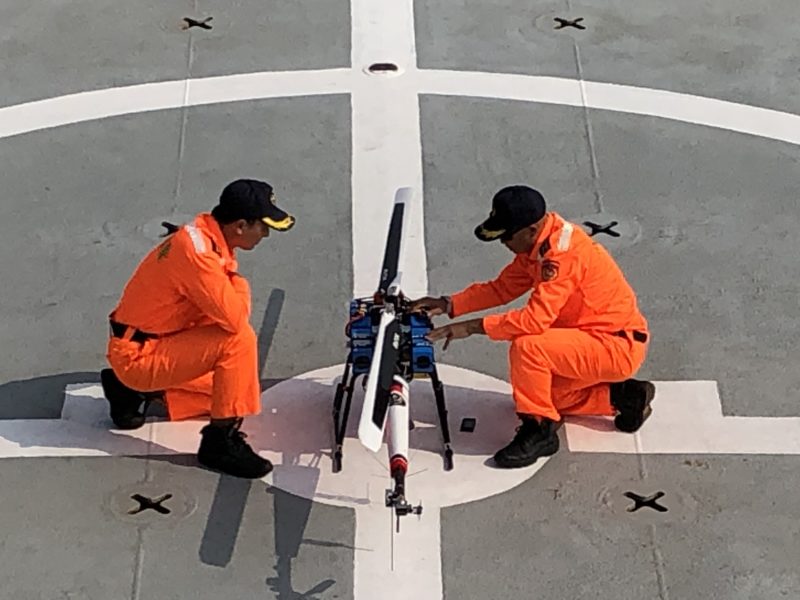 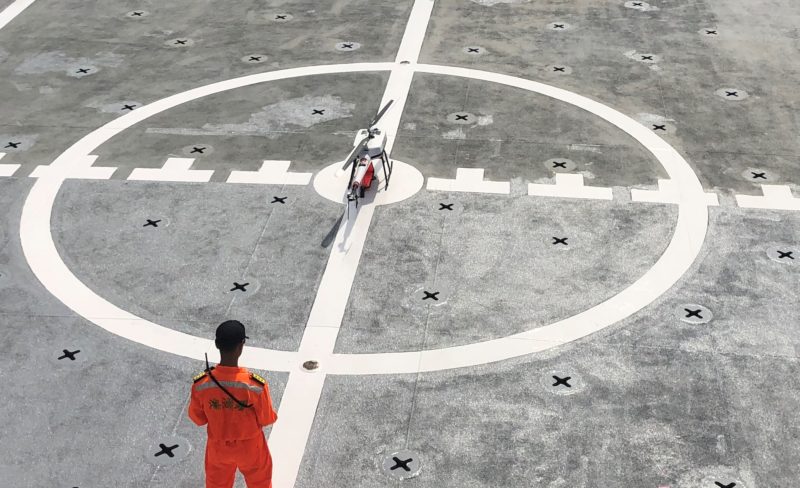 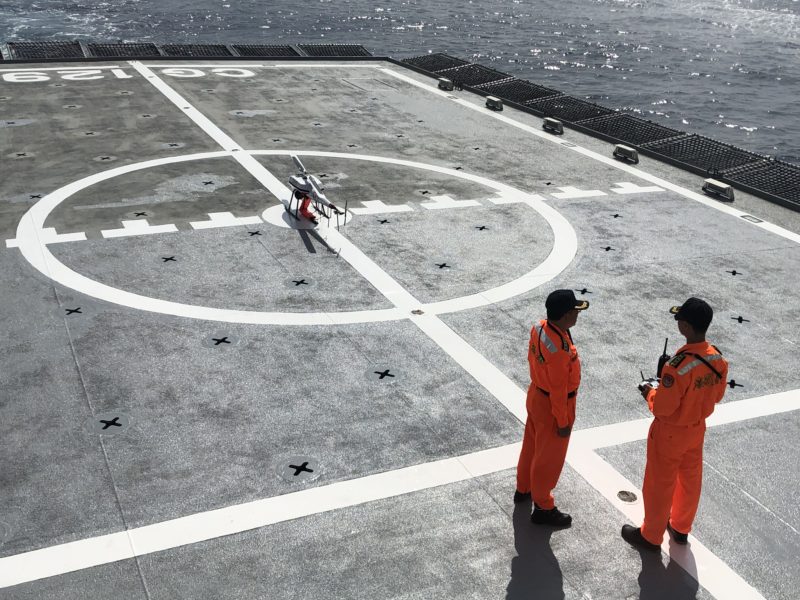 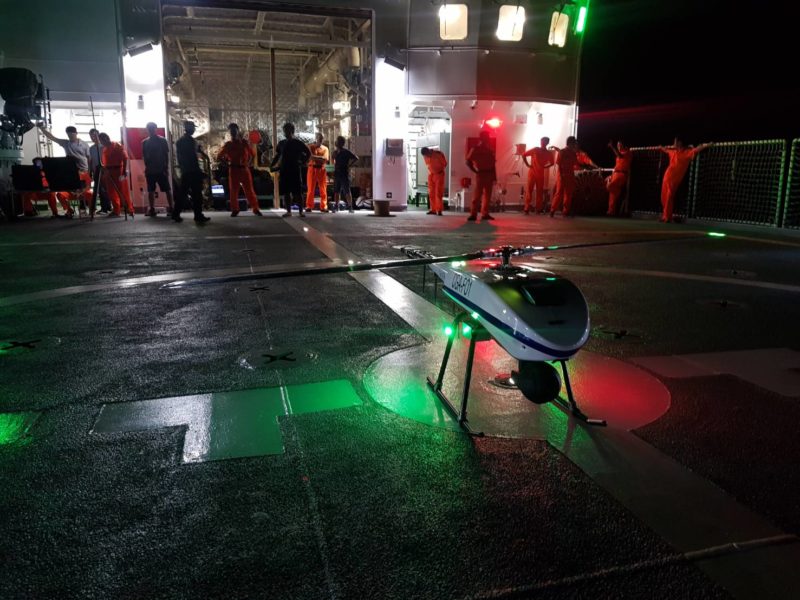 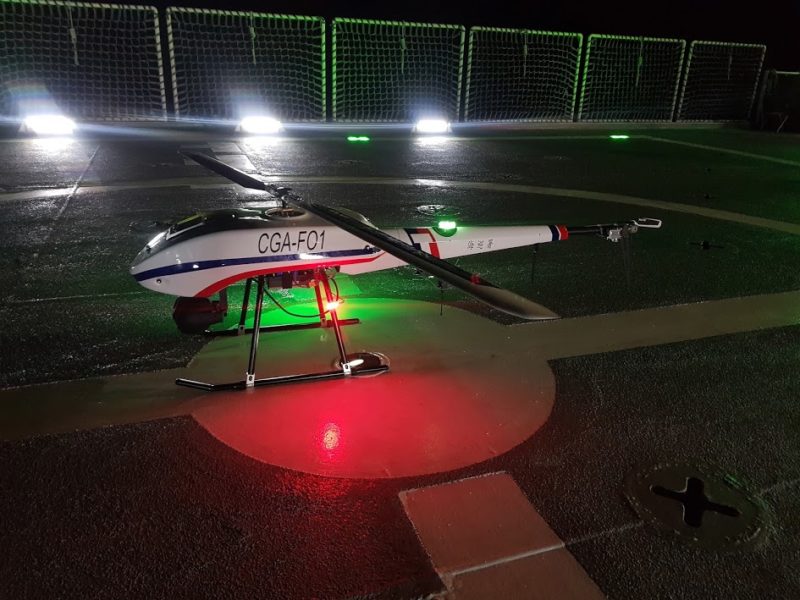