What’s the secret of this numbers – CAA-UAVTIC-1900001？The answer hidden behind is significant and profound, it’s printed in a certificate officially issued by Civil Aeronautics Administration (CAA), approving AVIX Tech.for obtaining the first “Type Approval of UAV” in Taiwan. The main product of AVIX, unmanned helicopter AXH-E230RS has successfully qualified under the criteria of minimum take-off weight of 25kg and above. The achievement of this Type Approval of UAV is not only a result of AVIX’s few years effort but “making Taiwan ranks first in Asia, it’s a significant achievement,” said Aviation Safety Inspector, Alan Chen while participating the first day of physical & basic functional Test on 24th of Feb., 2020 at Qing-Shui, Taichung.

What is so difficult about getting a Type Approval of UAV weighing above 25kg.? The CAA has determined a series of criteria, one of the most challenging requirement is to provide 44 pieces of Means of Certification (MOC) form. The forms include 10 UAV’s design reports, 6 analysis reports, 13 documentary reports, 4 parts testing reports, 7 ground testing reports and 4 flying tests. The purpose of the MOC form is to ensure that changes are recognized, documented, formally reviewed, and approved by qualified personnel prior to their implementation in order to avoid potential safety or operational problems and to comply with Taiwan’s aeronautical laws & regulations which has been officially launched lately.

According to the CAA, the Type Approval obtained by AVIX Tech. is tested and approved by the critical standards of JARUS, the Joint Authorities for Rule-making of Unmanned Systems recognized by more than 30 countries including America, the United Kingdom, and the European countries’ Aeronautics Administration.

Under the leadership of AVIX’s general manager, Cooper Chang, the AVIX team spent much time and effort going through the painstaking process of operating the tests and analysis paperwork, he said, “just doing the numerical simulation analysis is almost killing me! I am grateful to have the assistance of my old friend, Professor Chou Yu-Tuan and my team. We would not have achieved the Approval without this great team! Though the whole process of preparation really takes pain, it makes us stronger!”

AVIX Tech. is deeply encouraged by ranking the first in Taiwan as well as Asia to obtain the Approval under the standard of JARUS. Cooper Chang defined the success as an indicative milestone of the company complying with its spirit and value of “Taiwan based, global vision”. 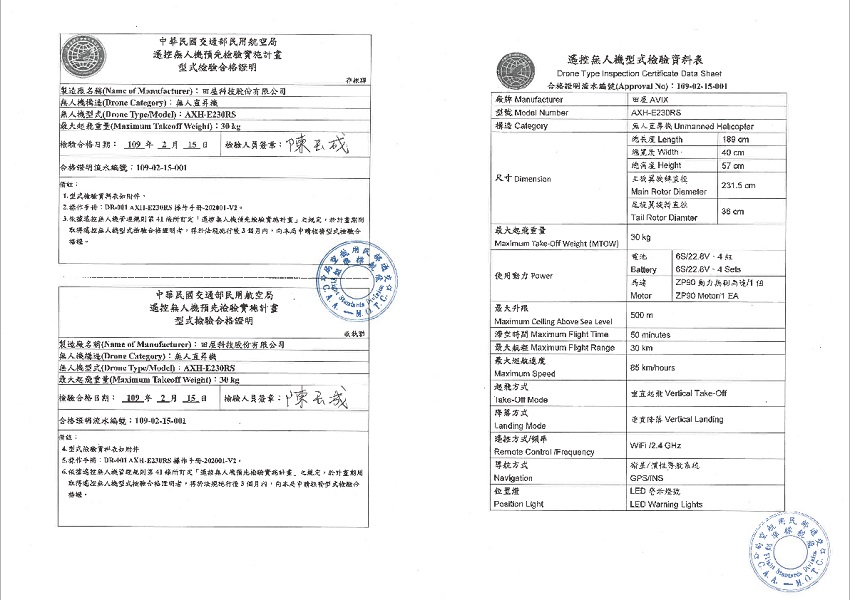 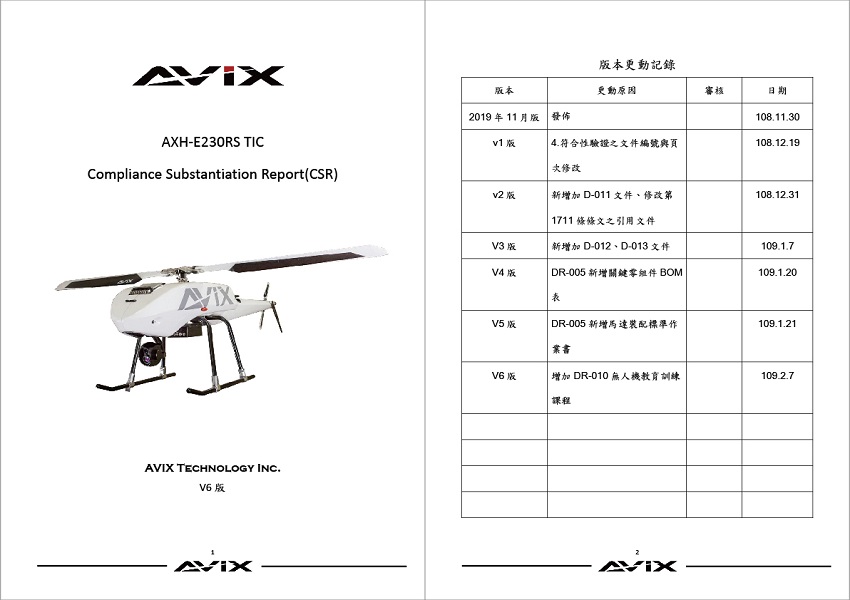 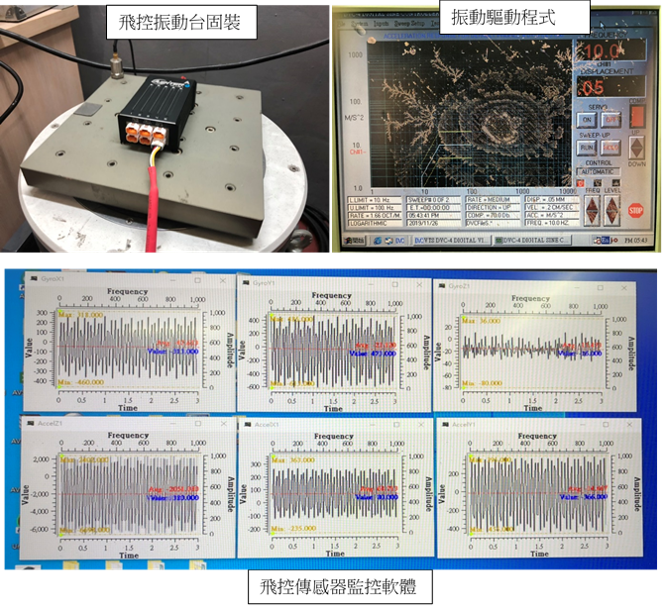 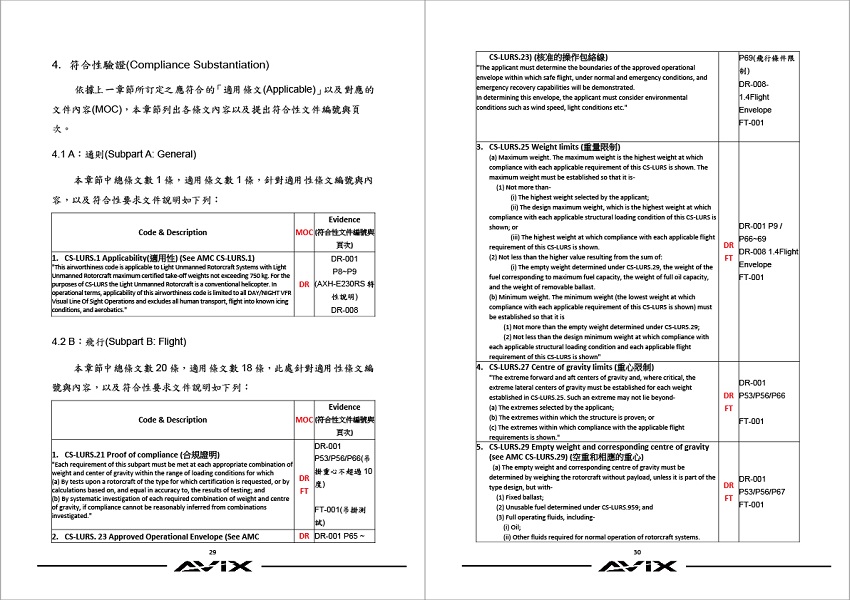 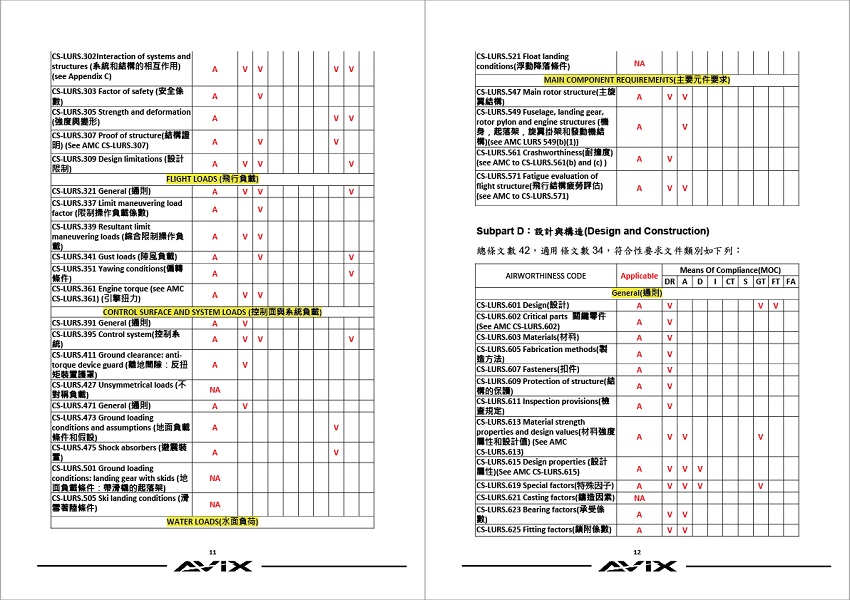 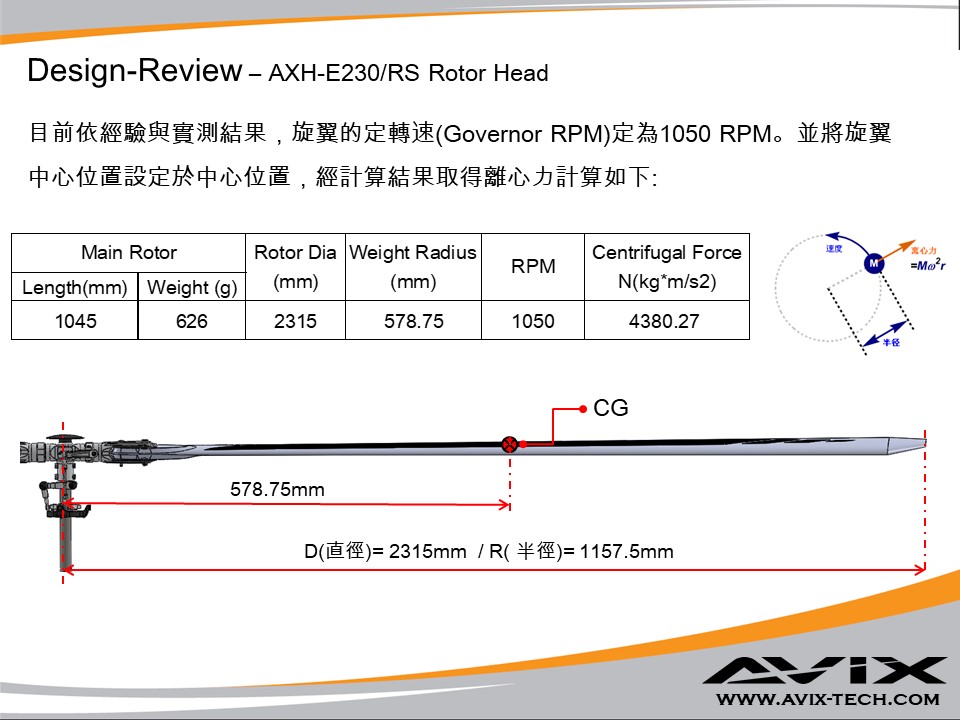 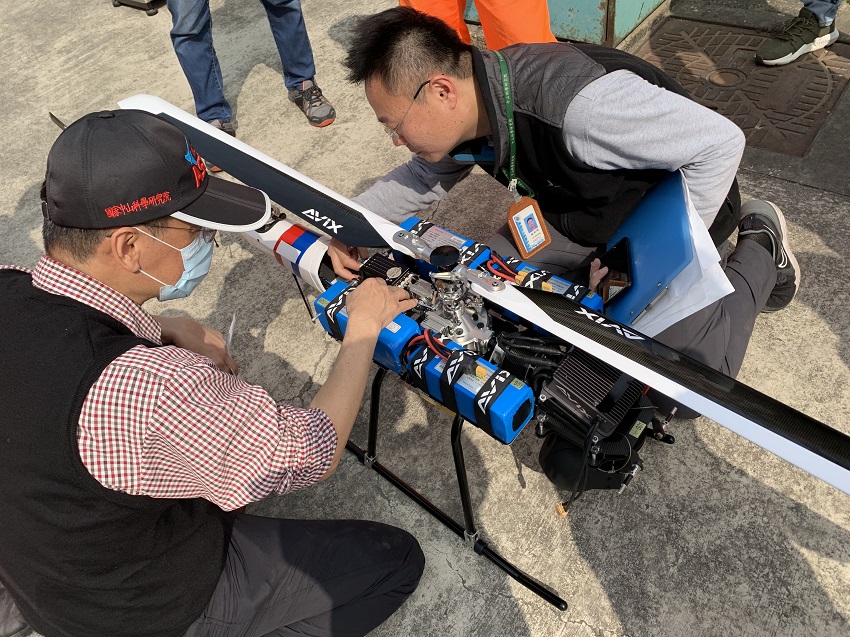 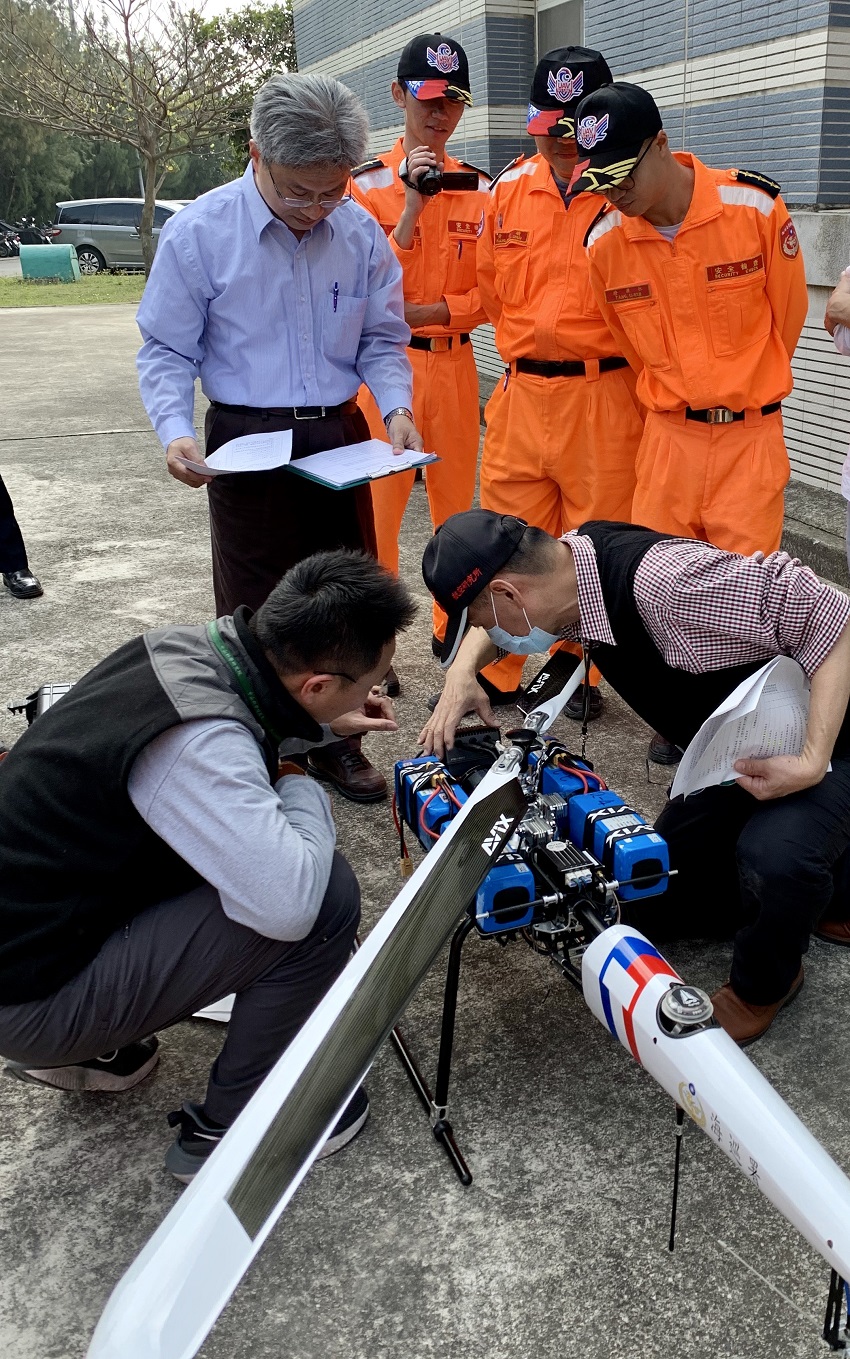 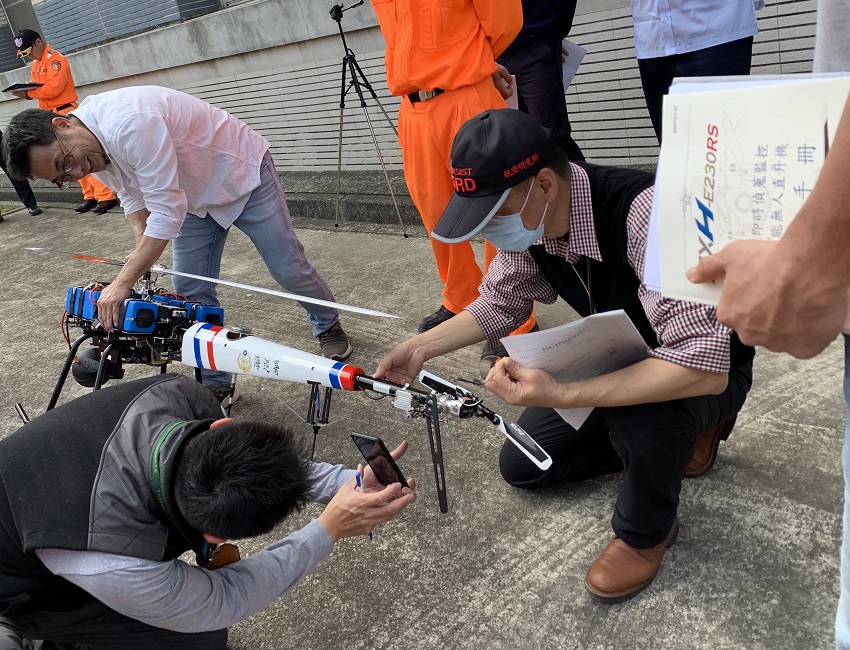 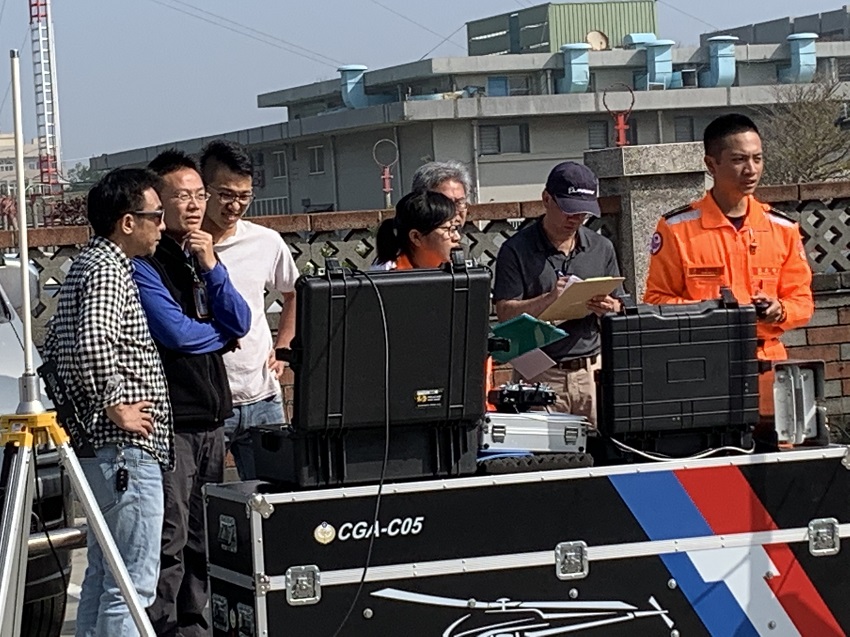 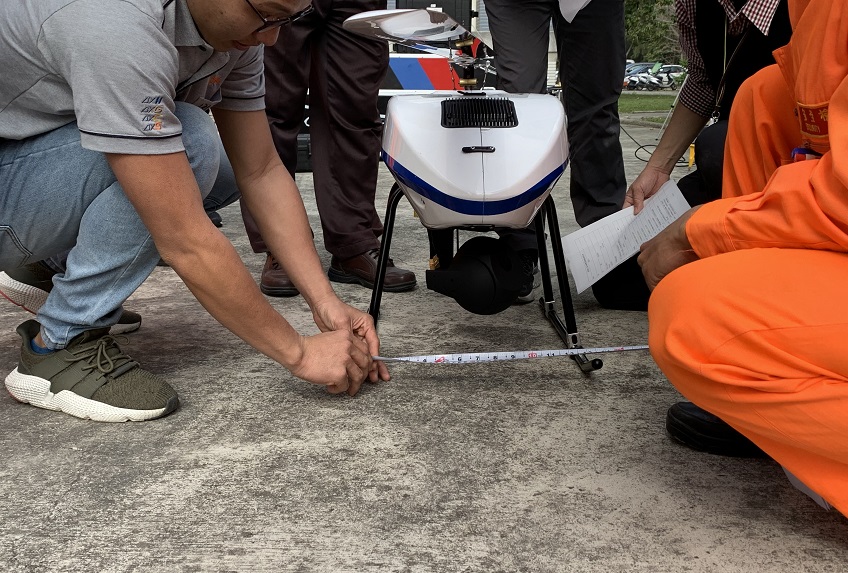 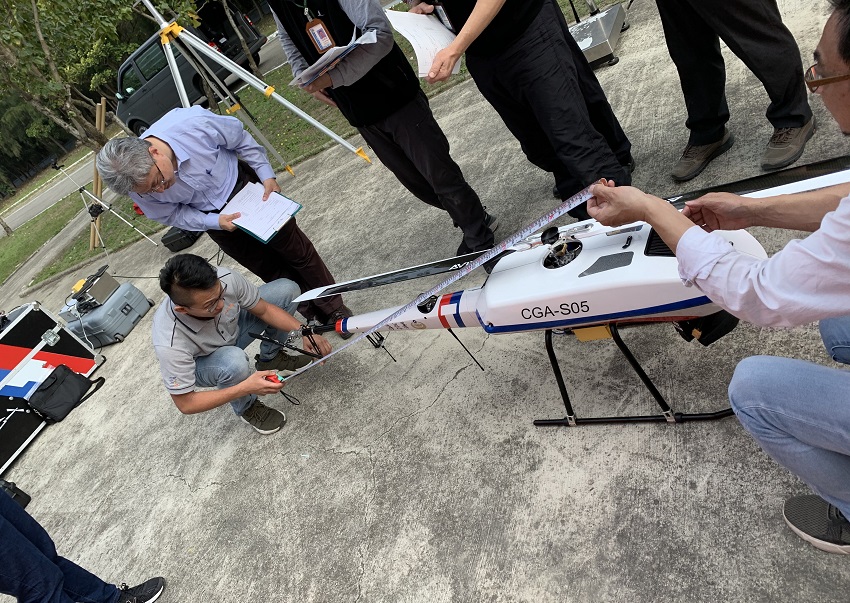 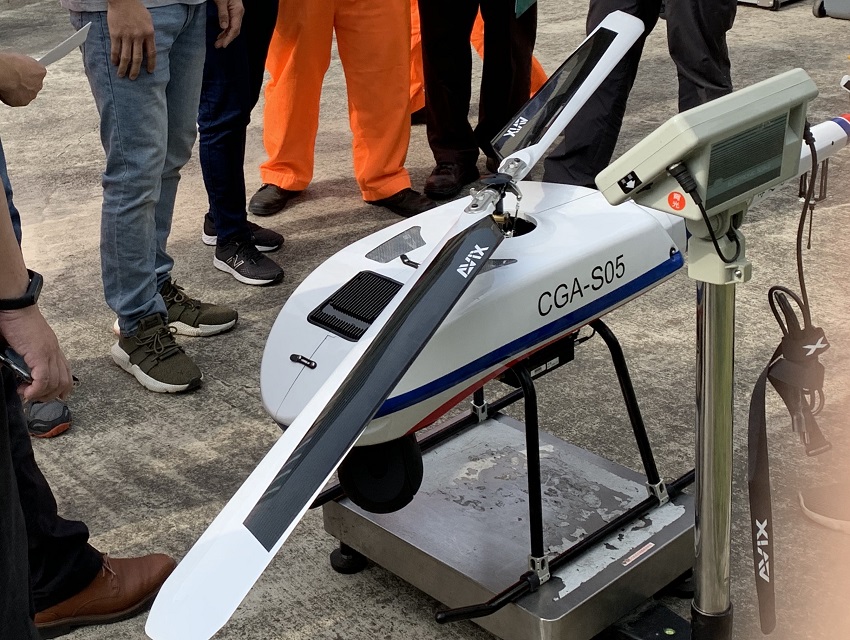 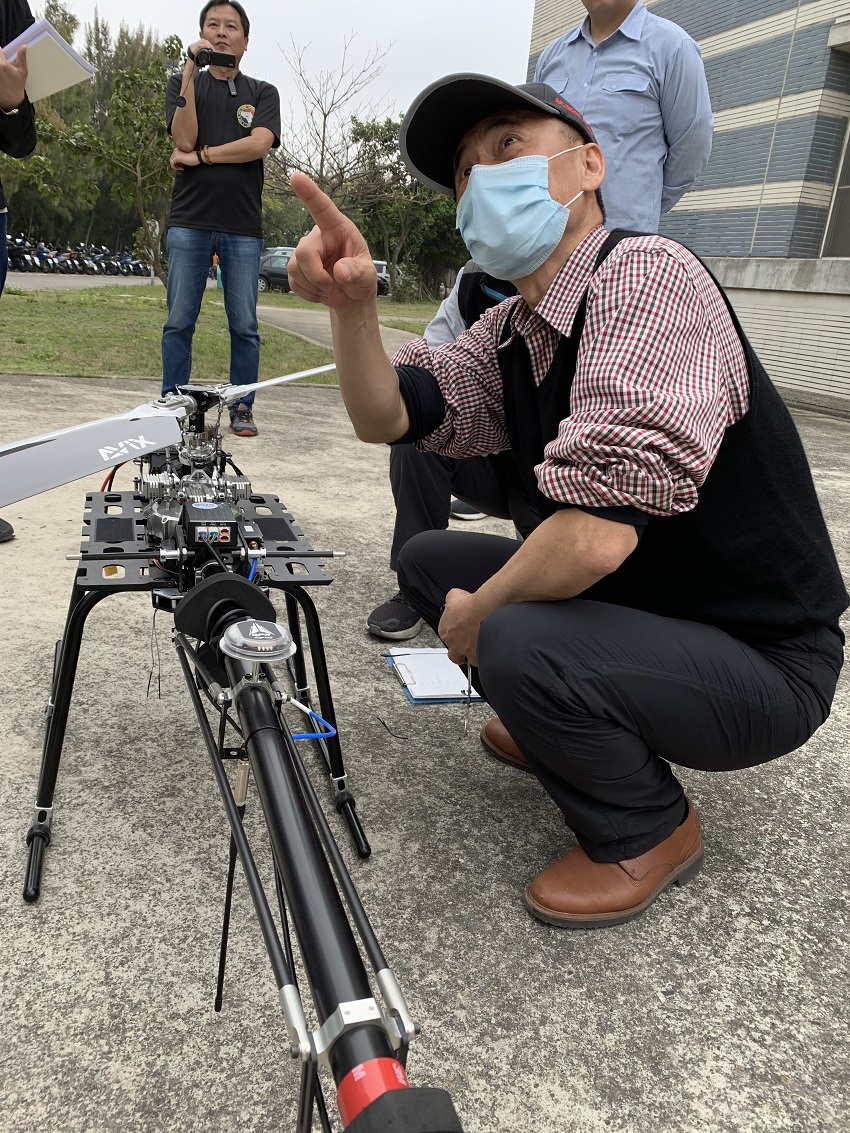 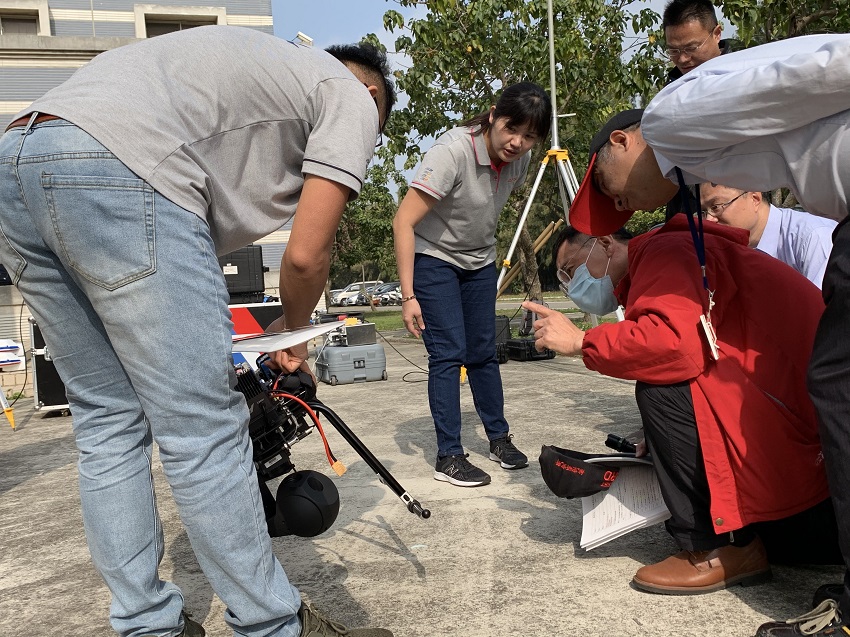